DOnate
About Us
We’re a weird group creating an online conference that we wanted since the world was cancelled.

Andrew Hochradel made a joke about creating an online conference with some of his friends one day since quarantine had killed all of our favorite conferences. "Screw it - I'll just host an online conference and call it postponed con. Ben Stafford then said; "Hey Andrew, what if you called it Canceled Con? ...Yeah, that's much better."
‍
Since Andrew had a good group of friends, he was able to pull together a rag-tag team and produce what became known as Canceled Con. We learned how to make scones, drew butts, designed logos, and watched Andrew recreate the iconic scene from Footloose. It was a hit, with over 8,000 unique viewers during the event and those numbers are still growing.
‍
This is still early times for the Canceled Con crew, but we know that we want to keep doing this. We have ideas on how to build up this community, but we need your support and encouragement to make it happen. Thanks for coming, donate if you can, and enjoy! 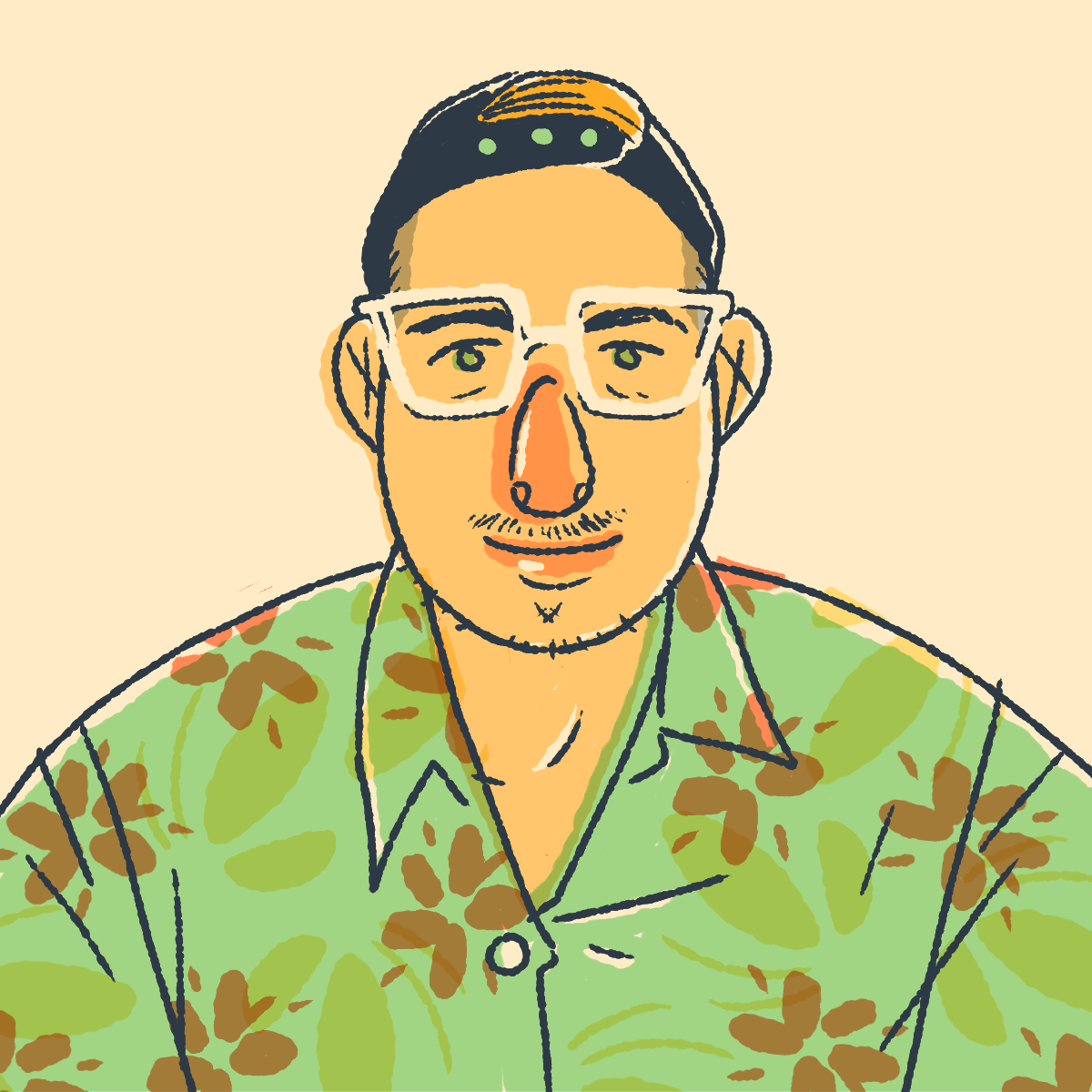 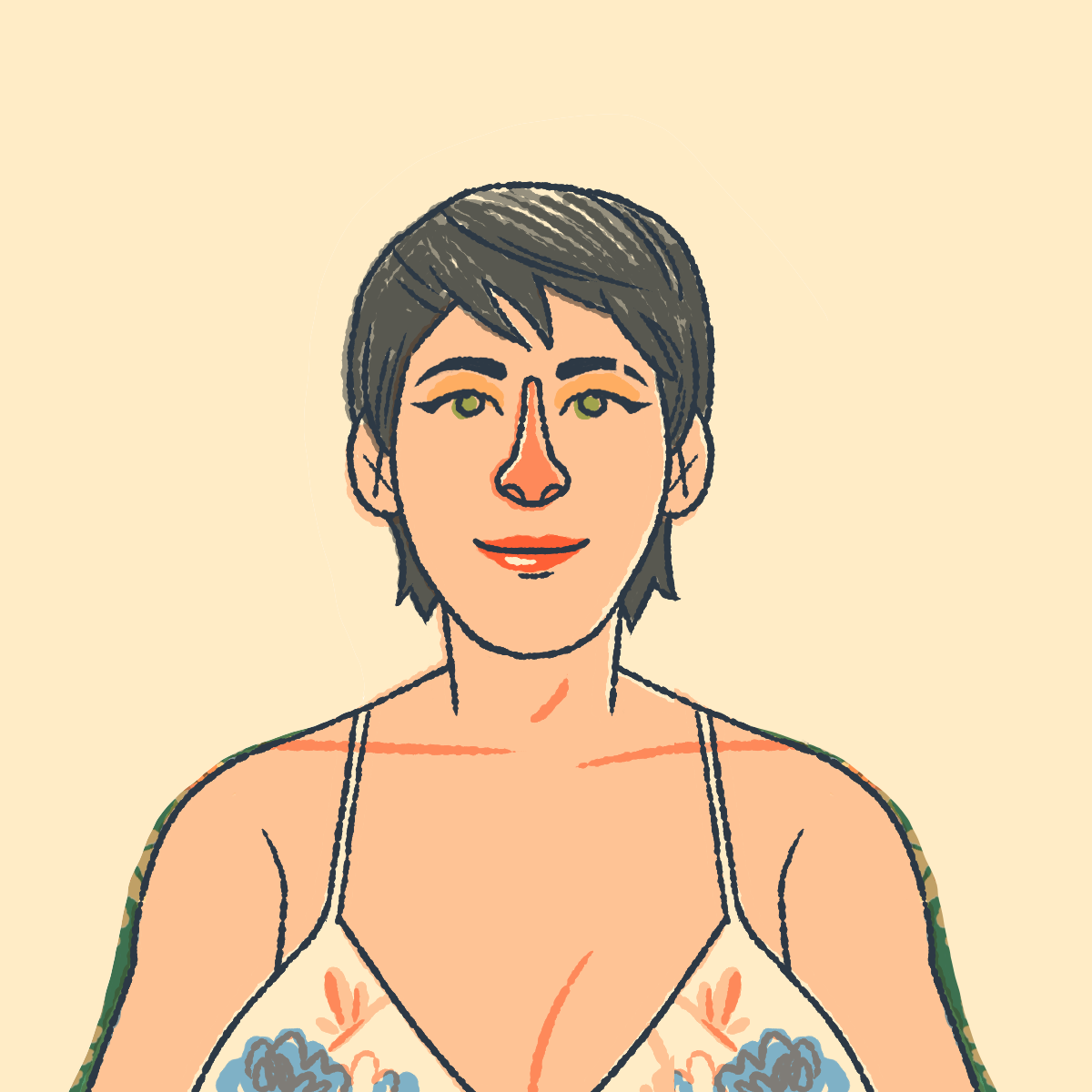 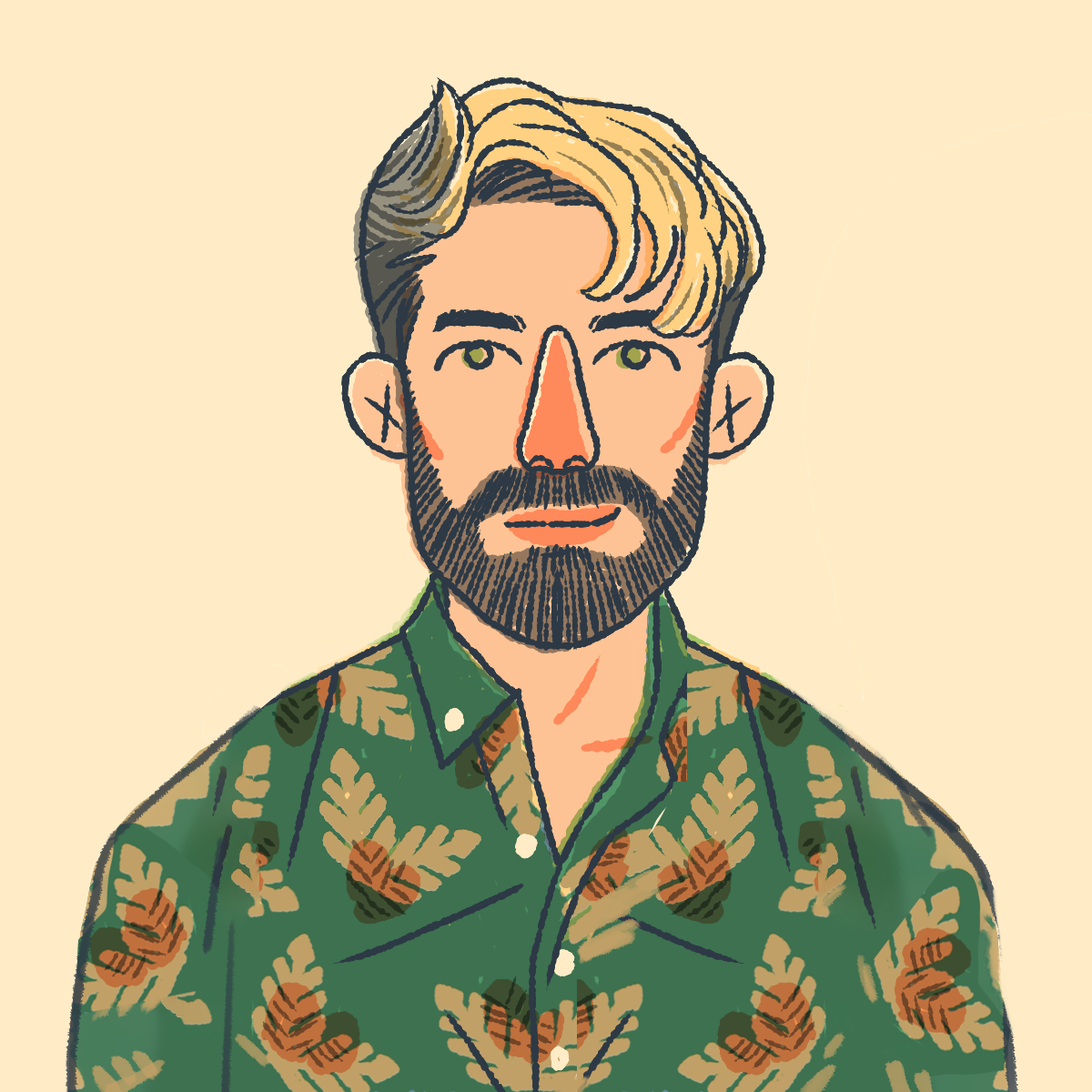 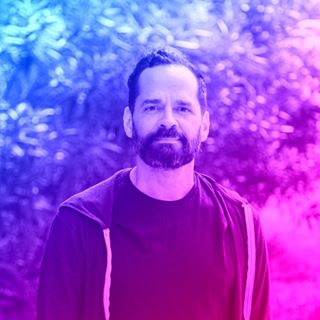 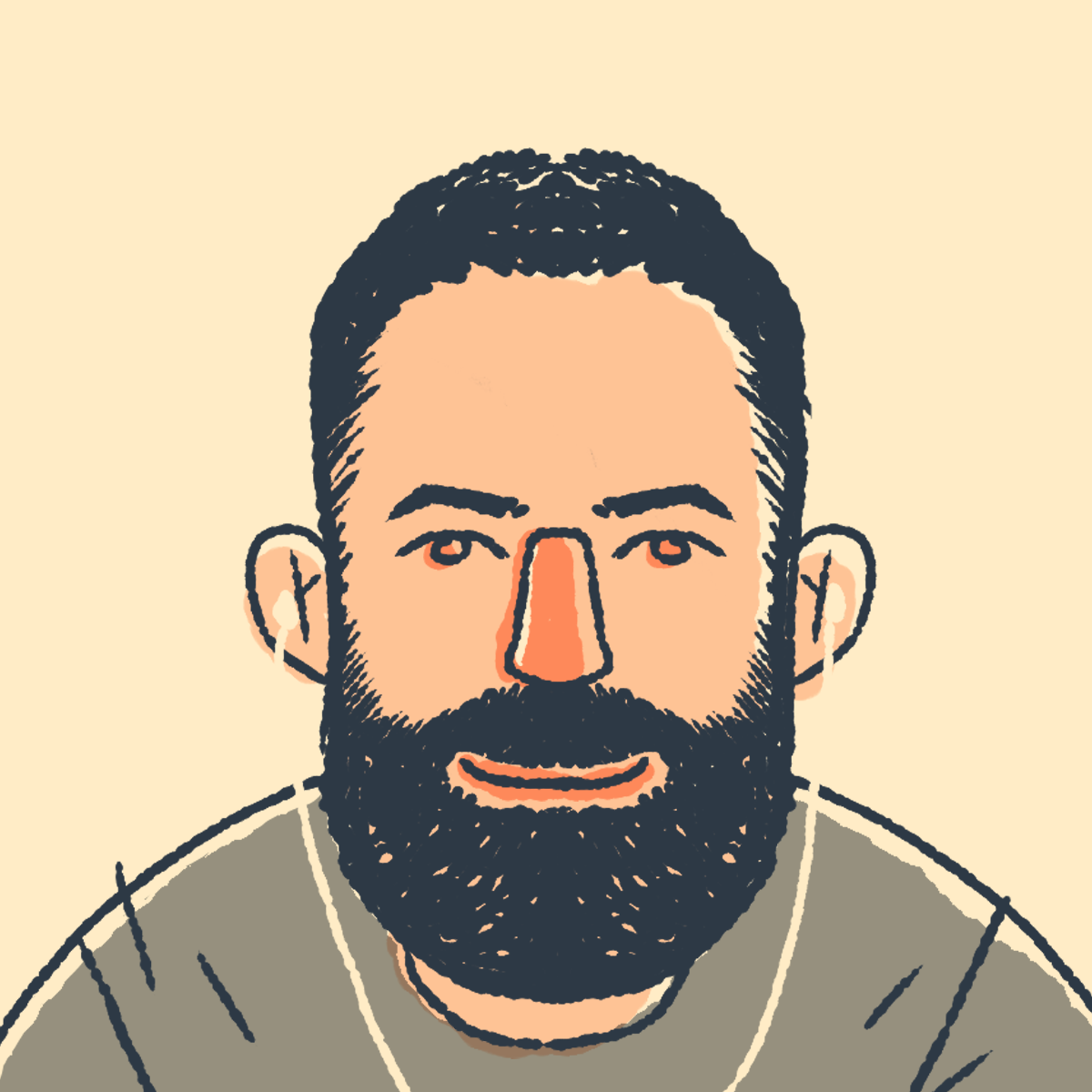 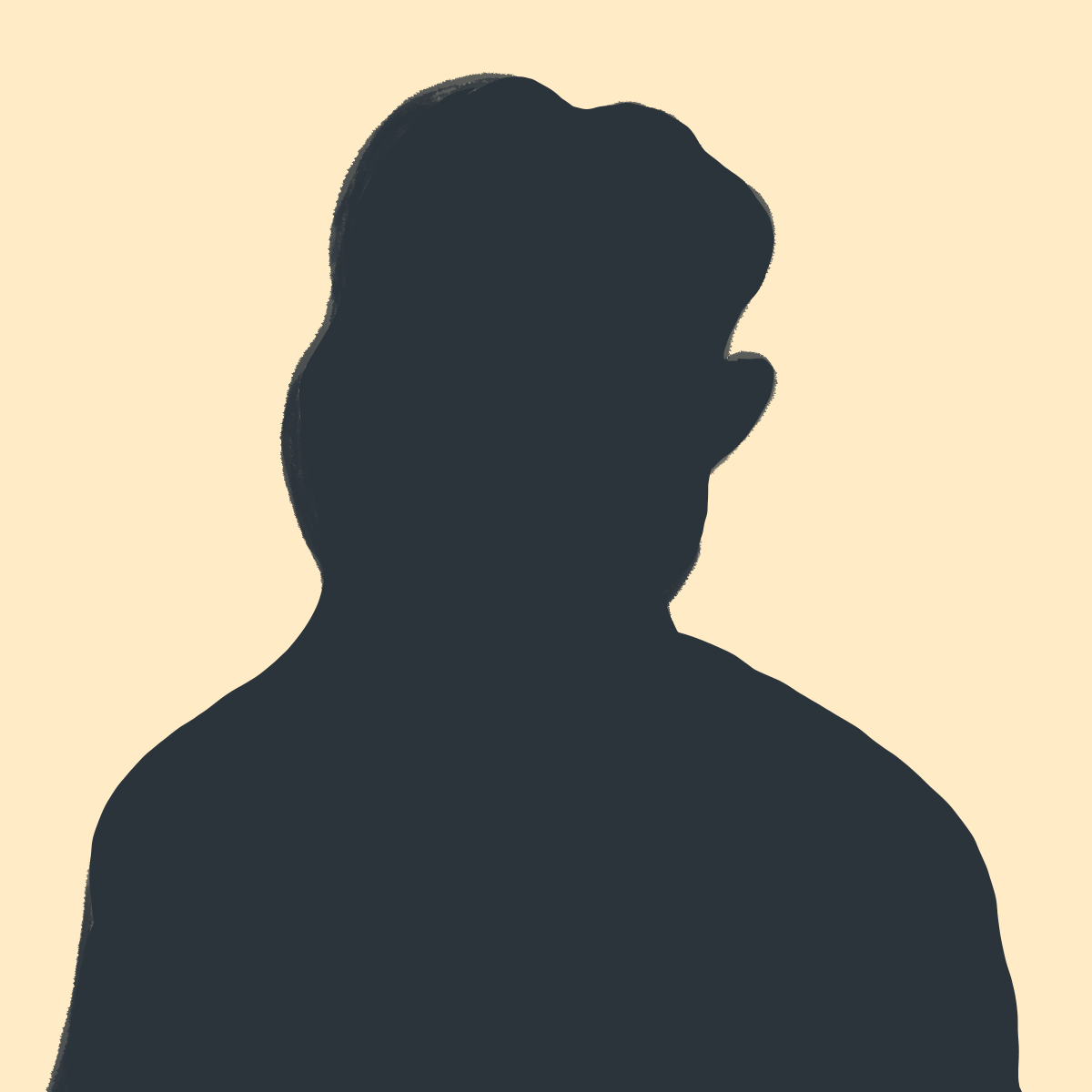 You?
Droid
Want to partner on an event?

Hype Squad
We have a well-connected community that we like to bring with us to cool events, happenings and offerings. We're happy to share meaningful events.

Emcee
Need some life in your party? No problem, we have the skills, outfits, and confetti to energize your crowd.

Consulting
Planning a creative event, but don't know where to start? Brainstorm with us to come up with some ideas that are out of this world (Mars anyone?).

Events
Just want to get to the point and hire us to create a custom event for you? Happy day! We love creating new and wacky events for any creative industry.

Streaming
We love streaming and are always open to opportunities to learn and showcase new tools on stream. Skippy, let's do a barrel roll.

Workshops
Looking for an online workshop to help energize your team? We can plan custom creative workshops for you and your team.
Partner with Cancelled Con
Today is the day to make moves. Share your ideas with us — and blow attendees away.
Contact us